Have you had a fire in your property and need post-fire testing?  Call Indoor Science today at (312) 920-9393 to discuss your fire residue or odor concerns and get a quote for fire byproduct testing. 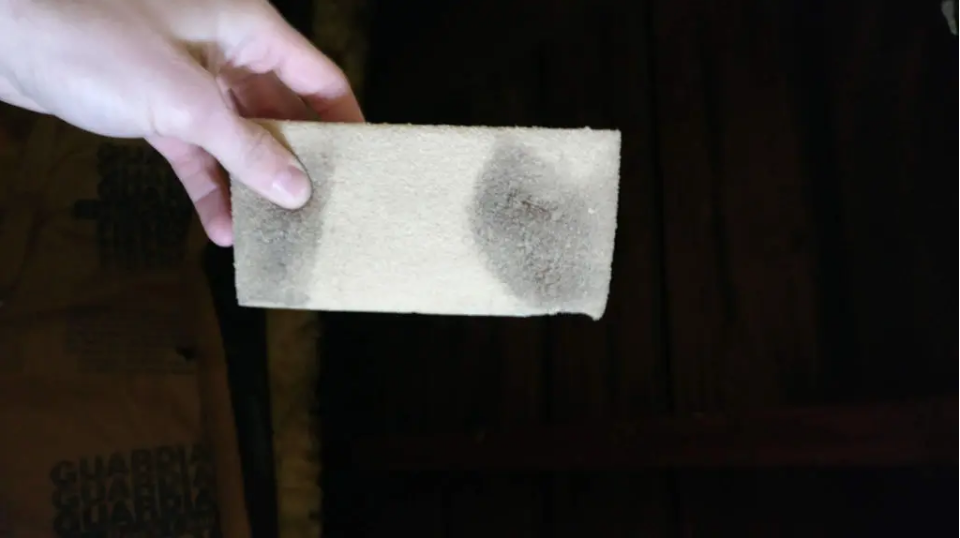 What Areas Were Impacted by Fire?

After a fire in a property, there are some areas that are clearly impacted.  There are visible signs of smoke, char, and general damage.  But as you move away from the source of the fire, the extent of smoke damage may not be as straightforward. Eventually, the residue may be hard to see with the naked eye and you’re unsure if that room needs to be cleaned.

Setting up the scope of work after a fire is challenging and often based on “eye-balling” it.  Indoor Science performs environmental testing to precisely delineate the affected areas.  This can save the property owner or insurance company thousands of dollars by right-sizing the project.   Indoor Science is often hired as an independent 3rd party consultant to help settle disputes between insurance companies and property owners.

Is It Safe to Go Back In?

Another important question our fire testing can answer is whether or not it is safe to reoccupy a space.  After fire damage restoration, there may be lingering concern that the space is still harmful to health. With all the plastic and synthetic materials being used today, fires can give off toxic chemicals such as dioxins, furans, and polycyclic aromatic hydrocarbons (PAHs).  These chemicals cause effects such as birth defects, neurological effects, and cancer.

Indoor Science can provide varying levels of testing to determine if the fire restoration work was successful in removing fire-related particulate matter and chemical residues.

Fire and Smoke Testing- How Is It Done?

Indoor Science likes to start with more basic, less expensive methods and work our way up depending on the complexity of the project.

We start with a visual inspection and incorporate the use of a chem sponge, also known as a dry sponge, which is made from vulcanized natural rubber. By swiping the sponge across surfaces, we can see the accumulation of particles.  A black discoloration is indicative of fire-related particles and a white or light gray discoloration is indicative of normal house dust. Unfortunately, this method cannot distinguish between smoke residue from fires and other combustion such as fireplaces, candle burning, and cigarette smoking.  To better determine sources, laboratory-based testing is needed.

The most simple lab test involves a tape-lift sample.  A clear piece of tape is placed on a suitable surface and the laboratory uses various forms of light microscopy to look for char particles, which are larger than smaller soot particles. To determine the presence of soot, a wipe sample is needed.  Soot samples are typically collected if the char samples were inconclusive.

The most complex post-fire samples test for complex chemical residues such as dioxins and PAHs.  These chemicals are non-volatile or semi-volatile and can be detected on surfaces.

Indoor Science can also test for fire-related odors.  We test for a panel of chemicals that are typically associated with “smoke odors”. This testing is helpful in settling disputes between property owners and restoration contractors.

With everyone spending more time indoors over the last year due to the pandemic, our office has gotten more and more calls asking for secondhand smoke testing in Chicago. Like the name implies, secondhand smoke testing — sometimes called environmental tobacco smoke (ETS) testing — is air quality testing to determine if indoor cigarette smoking […]

In recent weeks, headlines have been dominated with news of wildfires, specifically in Australia. Wildfires can create a range of air quality contaminants such as particulate matter, volatile organic compounds (VOCs), polycyclic aromatic hydrocarbons (PAHs), carbon monoxide, etc. In this blog, we will discuss these air quality contaminants generated by wildfires and some of the […]

It’s wintertime!  I don’t know about you, but in my family, a big part of the season usually involves gathering around the old fireplace and enjoying a crackling fire.  That’s why today I want to talk about potential hazards of fireplaces and indoor air quality. Wood or Gas Fireplaces? First off, we need to emphasize […]

How Can You Test For Cigarette Smoke? Cigarette smoke can be one of the most frustrating odor issues in a multi-family building. Environmental tobacco smoke (ETS) secondhand smoke (smoke exhaled into the surrounding air from a smoker, or the smoke from the end of a lit cigarette) and thirdhand smoke (the stale cigarette odor that […]

If there is a fire in a kitchen, to what degree will the adjacent room be impacted by fire-related particles? What about a room on an entirely different floor? Testing for contaminants after a structural fire can be a key step in determining the scope of cleanup and restoration. Due to the length of time […]

When we think of the damage left by a structural fire many of us might have a mental image of a home destroyed, with family heirlooms smoldering in the ashes. What about homes that only experience a limited fire and are not a total loss? Is it just as simple as removing some fire-damaged materials […]

You may find yourself asking “if no one in my household smokes, why can I smell secondhand smoke inside my apartment?”. The CDC has determined that there is no safe level of secondhand smoke, and over 2 million nonsmokers have died in the US since 1964 from health problems related to secondhand smoke U.S. Department […]