Water is essential to life itself. If you suspect a water quality issue problem, you need a water quality testing that has no financial interest in the cleanup. We have no conflicts of interest, we won’t try to sell you anything, and we don’t perform remediation. Any recommendations we make have your best interest in mind. Call (312) 920-9393 to set up an appointment today. We are environmental specialists that inspect homes, schools, hospitals, and commercial buildings. 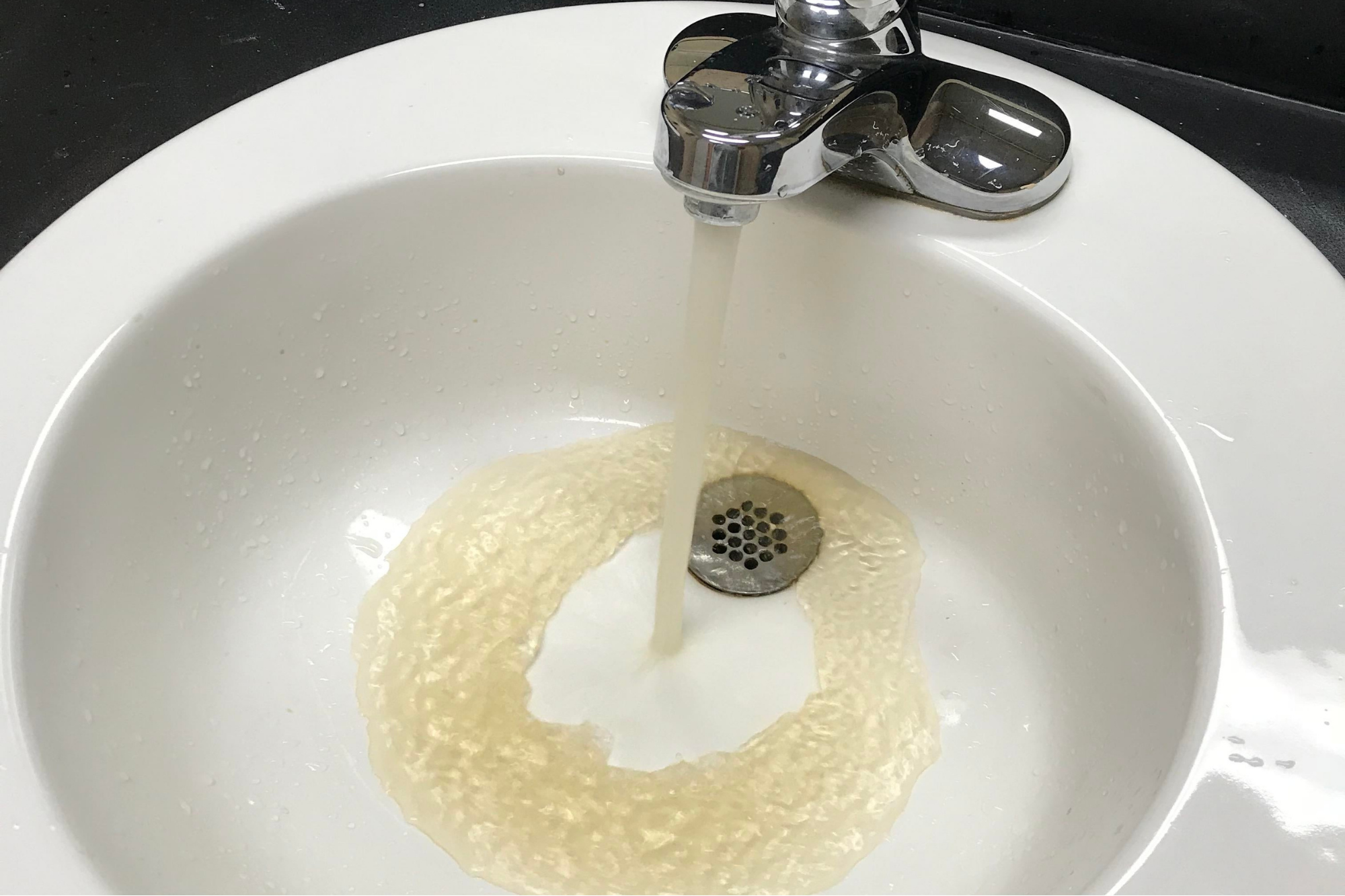 Bacteroides is a genus of gram-negative, anaerobic bacteria that belongs to the family Bacteroidaceae. Bacteroides is distinctive to fecal contamination from various sources including animals, birds and humans. Therefore, Bacteroides is used to determine the presence of fecal and/or sewage contamination. Exposure to Bacteroides is associated with severe health risks to humans including infections of the skin, soft tissues and abdominal cavity1. It can also cause diseases like bacteremia and osteomyelitis1.

Bacteroides greatly outnumbers total coliforms and E.coli in fecal contamination, therefore, the likelihood of detecting them in samples is significantly increased. Also, since DNA testing (PCR) is utilized, the laboratory can detect viable or nonviable bacteria. Bacteroides analysis can be achieved from water collected from potable and non-potable sources, as well as with swab, bulk (soil) and air samples.

It is possible to be exposed to heavy metals through potable water sources like drinking water and tap water. Continual exposure to heavy metals can cause serious health risks including cardiovascular disorders, neuronal damage, and can possibly even lead to various cancers and diabetes2.

We are capable of testing various types of environmental heavy metal contaminants in potable and non-potable water sources using the Environmental Protection Agency (EPA) methods 6010/200.7 6020/200.8. The EPA has established standards that dictate the maximum contaminant level (MCL) that each element cannot exceed in drinking water. Common heavy metals that we test include, but are not limited to:

The purpose of testing for coliforms and E.coli is to determine the presence of sewage waste or fecal contamination in drinking water. Total coliform/E.coli samples can be collected from potable and non-potable water sources in 100 mL bottles and analyzed at an accredited laboratory. If the harmful bacteria are detected, we can assist in developing a remediation plan to properly remove the contaminants from the system.

According to the CDC, more than 75,000 people are hospitalized in the U.S. every year with fungal infections. At least 7,000 people died in 2021, up from just 450 in 1969. Aspergillus, a common mold found indoors, is the culprit in roughly one fifth of mold related hospitalizations and fatality rates among severe cases can […]

Discovering a moisture or fungal-based issue in a property can be a distressing event. Oftentimes the repairs are costly and some property owners will defer the repair or avoid detailed inspection that might uncover greater scope of damage than is visible to the naked eye. Under scoping or delaying remediation can lead to a variety […]

There is a growing concern of mold affecting indoor air quality in properties. Many clients ask about the Environmental Relative Moldiness Index (ERMI) testing for their properties. Often, clients learn about ERMI through blogs or medical professionals which market it as a cutting edge mold sampling procedure to discover fungal contamination on properties. In this […]

Did you know, when given the right conditions of moisture and a nutrient source, mold can grow within 24 to 48 hours following water damage? To prevent the spread it is essential to act quickly to both dry out wet materials (where possible) and remove others. Using an independent environmental consultant, like Indoor Science, is […]

Hospitals are places where people go to get healed. Unfortunately, ~ 1 in 31 hospital patients gets a healthcare-acquired infection. Just as a doctor starts with an overall check-up of the patient, an indoor air quality (IAQ) assessment provides a baseline to evaluate a building’s performance. Improving IAQ starts with measurement. In this blog, we […]

Our indoor air quality instruments can measure dozens of different contaminants and provide us immediate results. However, up until now, no instrument could measure airborne mold spores leaving us to rely on collecting samples and laboratory analysis.  The whole process can take a few days to get the results. Earlier this year, Indoor Science purchased […]

Introduction  Controlling moisture in homes is important for several reasons. Excessive dampness and elevated relative humidity in your home can cause harm to the occupants’ health, damage to building materials, result in costly renovations or constant maintenance, and may even lead to fungal growth throughout your property. Steps should be taken by building occupants to […]

We wear many hats here at Indoor Science, but one of our most commonly worn is “mold specialist”. As we have discussed numerous times in previous blogs, the key to avoiding mold growth is to keep control of the moisture in your home. Moisture is the limiting factor for mold growth in most structures, so […]

With a pandemic unfolding, a near-blizzard happening outside in Chicago, and February 14th quickly approaching, it’s the perfect time to cuddle up indoors with your special someone. When I hear “Valentine’s Day”, I think of flowers and candies swapped with friends and loved ones, hand-written letters full of sweet nothings, and… mold! That’s right, it’s […]

Walking into your home after a long day to see black streaks across the walls can be a horrifying scene. You may wonder if it is mold but haven’t noticed any moisture issues. These streaks may be a sign of ghosting. The term ghosting in this context doesn’t refer to supernatural hauntings or cutting off […]